Ancient Woodlands are our richest wildlife habitats and they also frequently contain a wealth of historical and cultural features. When these woods were converted into plantations of often single age and single species trees a great deal of this interest was lost. Most PAWS contain non-native conifers.

The restoration of these plantations involves protecting any remaining features of interest in the woodland and replacing the trees with native broadleaved species that are better suited to maintaining the special qualities of these woods.

PAWS in the North York Moors

The North York Moors was almost entirely covered in woodland before man started clearing them. Now only 4% of the area is woodland of ancient origin. Over half of this has been converted to plantation forestry giving the National Park in the order of 3,700 hectares of PAWS.

In October this year Ecologists and Foresters with an interest in PAWS met at the National Park Offices in Helmsley to discuss how PAWS and other plantations can be best managed. A range of talks from practitioners and researchers was followed by site visits to Duncombe Park, Robson’s Spring and Wykeham Forest. 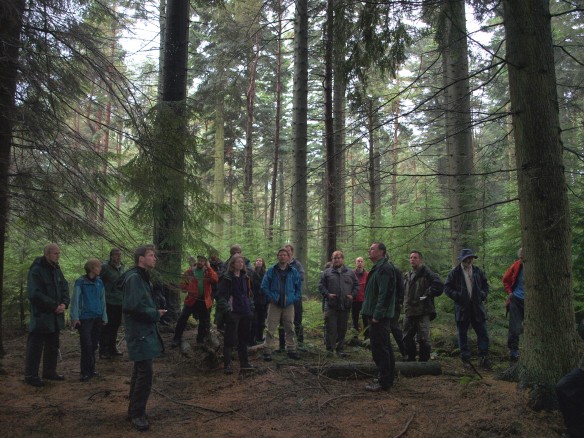 There was much lively debate about how to encourage and achieve restoration of PAWS. Woodlands are complicated and highly varied ecosystems and so each site needs to be looked at on its own merits. Even within the National Park a wide range of approaches to PAWS restoration have been undertaken ranging from large scale instant removal of the canopy trees through to very gradual thinning over a long period of time.

The National Park Authority has a grant scheme to help land managers in the North York Moors look after their Ancient Woodlands – just ask. 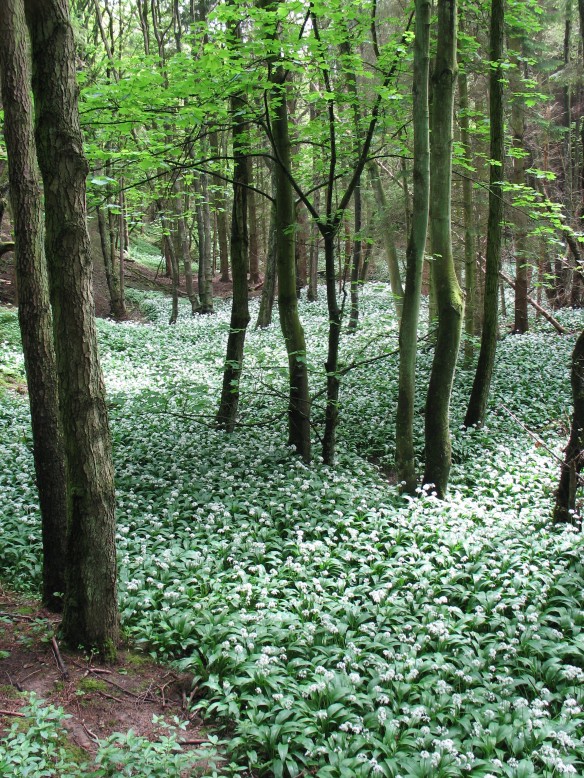